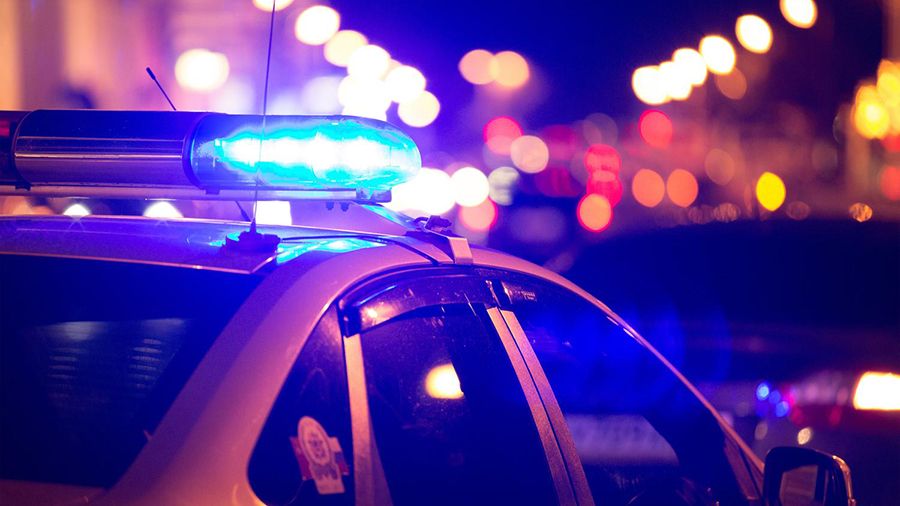 Law enforcement officers from the EU, Australia and the United States conducted one of the largest operations to date against organized crime and seized $ 48 million worth of crypto assets and fiat currencies.

According to a Europol press release, the joint law enforcement operation of several countries was part of a three-year criminal investigation involving the tracking of 27 million messages on an encrypted messaging platform. Since 2019, the US Federal Bureau of Investigation (FBI), in collaboration with the Australian Federal Police, has developed and covertly operated ANOM.

“There is little that unites law enforcement agencies like bringing to justice those who are trying to harm our citizens. The FBI provided an encrypted messaging platform, while Australia provided technical capabilities that helped expose some of the world’s biggest criminals. ”

The platform’s goal was to counter global organized crime, drug trafficking and money laundering by offering encrypted devices with the functions that organized crime networks require.

Of the 27 million messages sent by ANOM devices, more than 450,000 were sent by criminals, according to documents from the Southern California District Court. The messages gave law enforcement a glimpse of conversations on other platforms that discussed criminal activity, cryptocurrency transactions, massive cash smuggling, law enforcement corruption, and self-identification information.

Law enforcement was able to collect evidence over an 18-month period before embarking on Operation Trojan Shield / OTF Greenlight. The operation involved a series of large-scale law enforcement activities carried out over several days in several jurisdictions. The FBI conducted the operation along with the Netherlands National Police, the Swedish Police Department, the United States Drug Enforcement Administration (DEA) and sixteen other agencies.

“Operations Trojan Shield and Operation Greenlight not only show how transnational criminal organizations continue to use encrypted communication services for illicit gain, but they also demonstrate law enforcement’s commitment to developing innovative strategies to counter these activities.”

Recall that at the end of last year, as part of a joint operation of several countries, the large darknet market Sipulimarket was closed, and its assets were confiscated by the Finnish customs in cooperation with Europol and the Polish police.

Next story :Cryptocurrency mining began with the help of manure

Galaxy Digital is launching ETH-based funds next month, according to investor docs. The company positions ETH as an asset with high growth potential.

The South Korean authorities have accused the V Global platform of creating a cryptocurrency pyramid and deceiving more than 40,000 users. The police confiscated about $ 214 million from the organizers of the scam. According to media reports, police raided 22 offices that may have been linked to the South Korean platform V Global, including […]

Hong Kong may ban exchanges from working with retail investors

Hong Kong regulators intend to ban cryptocurrency exchanges from operating in the region without a license, as well as providing services to non-professional investors.

Coinbase capitalization amounted to $ 85.7 billion at the end of the first day of trading on the Nasdaq

Yesterday, Coinbase began trading on the Nasdaq Stock Exchange under the ticker COIN. At the close of trading, the share price was $ 328.28, and the exchange capitalization reached $ 85.7 billion.

Bitstamp implements additional verification for users from the Netherlands

Cryptocurrency exchange Bitstamp has banned users from the Netherlands from withdrawing cryptocurrencies to third-party addresses without prior verification confirming the ownership of the wallets.

International conference BlockchainUA will be held in Kiev on March 26

On March 26, 2021, Kiev will host the ninth international BlockchainUA conference, which will bring together the strongest blockchain community in Ukraine and Europe.

Changpeng Zhao: BNB will overtake Apple and Amazon in capitalization

WSJ: ransomware group Ryuk has attacked 235 US hospitals since 2018

The group of hackers controlling the spread of the Ryuk ransomware virus has attacked 235 medical institutions in the United States over the past three years with the aim of extorting cryptocurrencies. According to The Wall Street Journal, the hackers spreading the Ryuk virus continue to attack medical facilities. Ryuk’s activities have resulted in medical […]

As part of a joint operation of law enforcement agencies in France and Ukraine, several members of the hacker group responsible for the work of the Egregor ransomware virus were arrested.

The UK’s Royal Revenue and Customs Service (HMRC) has updated its guidance on taxation of cryptoassets to include staking income on PoS networks.

At the annual meeting in Beijing, Chinese legislators will discuss the possibilities of the digital yuan, as well as its further testing and use cases.

Most Kentucky lawmakers have approved a bill offering tax breaks for miners. This will help attract mining companies to the region.

MoneyGram has suspended the use of the Ripple platform

American payment company MoneyGram has decided to suspend the use of the Ripple platform for international transfers due to the ongoing SEC investigation.

China remains the most active region in the cryptocurrency industry, with Chinese miners controlling 65% of Bitcoin’s hashrate, according to a new report from analyst firm Messari.

Researchers at the ShapeShift cryptocurrency exchange believe that decentralized insurance protocols can eliminate the risks that DeFi projects face.

According to Glassnode, the latest market correction was accompanied by a sell-off by new investors entering the industry during the last bull rally.

A bill has been submitted to the US Congress for the third time, & nbsp; implying the exclusion of some crypto assets from the securities laws.

Janet Yellen: “The use of cryptocurrencies for illegal purposes is a growing problem”

According to US Treasury Secretary Janet Yellen, the use of cryptocurrencies for drug trafficking and terrorist financing is a “growing problem.”

State Street, the second oldest existing bank in the United States, has launched a division to work with cryptoassets. The bank plans to launch cryptocurrency trading this year. According to the bank’s press release, the new State Street Digital division will be headed by Executive Vice President Nadine Chakar, who will report to the bank’s […]