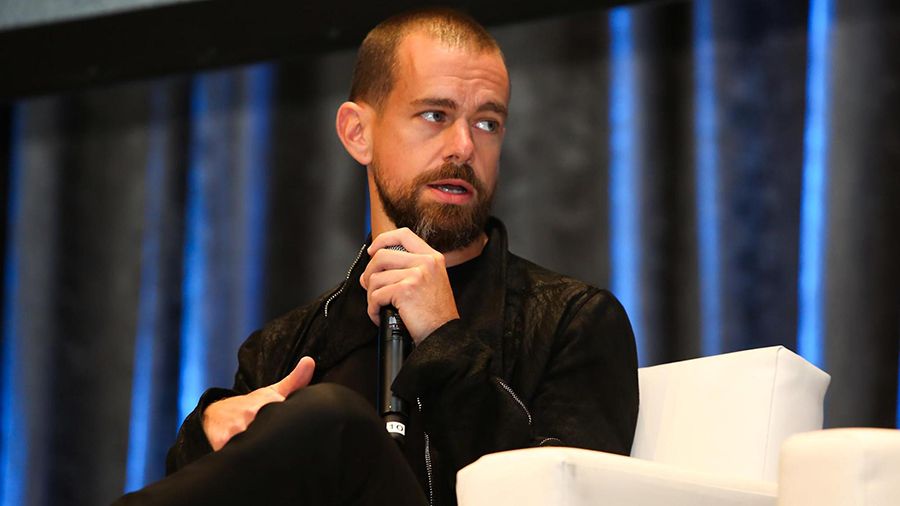 Twitter and Square founder Jack Dorsey hinted in one of his Twitter comments that the social network could add support for the Lightning Network.

Only a matter of time

The Lightning Network is a second-tier Bitcoin solution designed to provide faster and cheaper transactions by opening channels for users to send and receive payments. Sphinx Chat is an encrypted messaging wallet and service that runs on Lightning.

Earlier this month, Jack Dorsey revealed that his payments company Square is considering developing a hardware wallet for Bitcoin.

Previous story :Nabiullina announced the growing concern of the Central Bank about inflation

Next story :What is trading? - ForTrader.org financial magazine

Tesla’s rival, Canadian electric car maker Daymak, plans to launch a Spiritus vehicle that will mine BTC and DOGE cryptocurrencies while it is parked.

Sharding is getting closer: Acala Network becomes the first parachain in the Polkadot testnet

The DeFi Acala Network platform was the first to receive a parachain slot on the Polkadot testnet. The launch of parachain brought the platform closer to its goal of interconnecting the Polkadot ecosystem.

Nick Carter, co-founder of Coin Metrics, denies claims that Bitcoin mining could cause an environmental disaster due to high energy consumption.

Balancer Labs has launched a bug-finding campaign in the second version of the Balancer decentralized finance protocol. Hackers are offered up to 1,000 ETH or $ 2 million for vulnerability reports.

Jim Cramer, host of CNBC’s Mad Money, revealed that he cashed out half of his bitcoins to fully pay off his mortgage, calling the cryptocurrency a bargain.

On Saturday, January 23, Abkhazian police conducted a raid to identify illegally connected mining farms. Equipment with a total capacity of 25 MW was disconnected.

Mayor of Miami: “we intend to become the world capital of cryptocurrencies”

Miami Mayor Francis Suarez plans to create favorable conditions in the city for the use of cryptocurrencies and the development of startups.

Ryan Selkis: “the crypto community should be wary of regulation”

Ryan Selkis, CEO of analyst firm Messari, expects a significant tightening of cryptocurrency regulation in the coming years, which could slow the development of the industry.

According to media reports, Kraken, a major cryptocurrency exchange, is considering entering the stock market in 2022 through a direct listing on one of the American exchanges.

According to a Gartner survey, 5% of CFOs plan to invest corporate funds in BTC this year, and 11% of those surveyed are considering such an investment by 2024.

Traffic on cryptocurrency exchanges in May set another record

The University of Wyoming will spend $ 4 million on node launches and staking for three cryptocurrencies. The expected income will cover operating expenses and will be used to disburse $ 4 million to the state investment fund. According to records Caitlin Long, Founder and CEO of Avanti Digital Asset Bank, tweeted the University of […]

Craig Wright has accused the sites bitcoin.org and bitcoincore.org of copyright infringement in the publication of the White Paper and the use of domain names with the word bitcoin.

Arthur Hayes: “Get away from traditional brokers and trade cryptocurrencies!”

15,200 BTC withdrawn from Coinbase Pro in one day

According to CryptoQuant, 15,200 BTC was withdrawn from the Coinbase Pro cryptocurrency exchange on January 31. This can be the result of large OTC trades.

Cryptocurrency investors in India are concerned that the country’s parliament will consider a government-backed bill to ban “private” cryptocurrencies.

IoT development is impossible without the creation of a decentralized environment. Linking devices to remote servers of IT companies is the initial, not the last stage in the evolution of the Internet of Things.