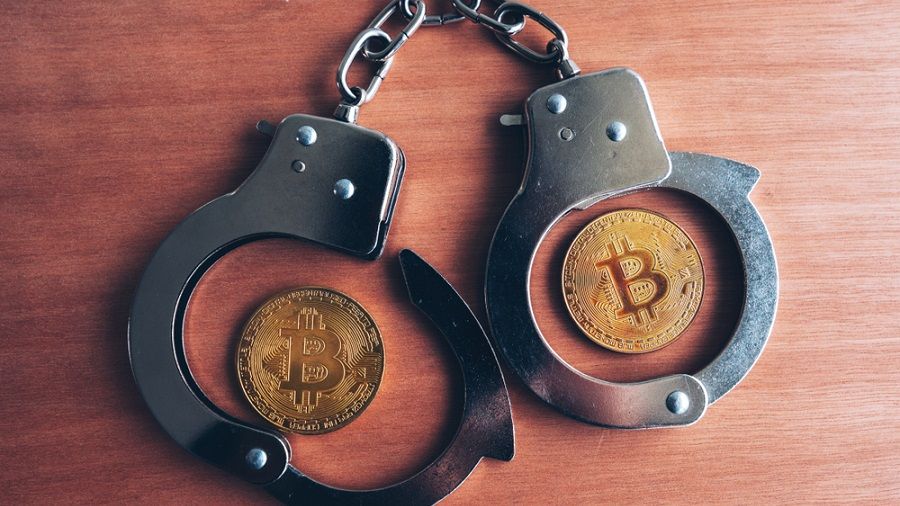 Police officers of the Irkutsk region reported about the capture of five residents of Usolye-Sibirskoye, who committed several thefts of mining equipment in Irkutsk for a total of 2 million rubles.

It is known that five criminals stole cryptocurrency mining devices from an office on Pionersky Lane, and also stole equipment from the balcony of a residential building in Irkutsk. At the same time, there were no witnesses – the thefts were committed at night.

Investigators had to “work out” persons who had previously been involved in theft of property. In addition, the police examined a variety of surveillance footage located near the crime scenes.

As a result, it was possible to reach five residents of Usolye-Sibirskoye aged 20 to 26 years. Some of the stolen equipment was found in the garage of one of the suspects, and about 20 more devices were seized during a search from the buyer of the stolen miners. The total damage caused by the group is estimated at 2 million rubles.

The investigators opened a case under Part 3 of Article 158 of the Criminal Code of the Russian Federation (theft committed on an especially large scale). Under this article, suspects can face up to six years in prison. There is an option and a fine, but given the previous convictions of the suspects, such a sentence is unlikely.

At the end of 2019, police from the Smolensk region illegally confiscated and appropriated mining equipment worth 40 million rubles. Subsequently, the former police officers were sentenced to 5 years in prison each.

Next story :The stock market started the week with a decline, but there are also positive stories

Ransomwhere: Hackers Receive More than $ 33M in BTC Ransom in 2021

Since the beginning of the year, ransomware hackers have earned about $ 33 million in BTC from ransoms. This amount could grow significantly if the REvil group receives a $ 70 million ransom in BTC from Kaseya.

Asset management company VanEck has filed a preliminary filing with the SEC asking for approval to launch an exchange-traded fund (ETF) for Bitcoin.

Prior to the introduction of a ban on cryptocurrencies, the Indian government plans to establish an income tax and a goods and services tax (GST, analogous to VAT) on the purchase or sale of crypto assets.

Marubeni will use blockchain to track plastic shipments

Major Japanese trading company Marubeni has partnered with startup Circularise to use blockchain to track shipments of chemicals and plastics.

The mainnet launch of Theta 3.0 streaming platform has been pushed back from April 21st to June 30th due to additional time needed to finalize new features.

Brian Brooks, Director of the Office of the Comptroller of the Currency of the United States (OCC), has again called for the development of modern regulation of cryptocurrencies and banks.

In April 2020, lawyer Jonathan Levy filed a petition with the European Parliament to create a compensation fund for victims of cryptocurrency scams. She only got 44 votes.

Elon Musk: “Bitcoin is bullshit, but less than fiat money”

Tesla CEO Elon Musk has gone over to the camp of crypto critics. Today, he called Bitcoin a risky asset, and Tesla’s purchase of BTC was allegedly independent of Musk’s decision.

Ripple uses statements from former SEC corporate finance director William Hinman that ETH is not a security. So the company wants to prove to the court that the same applies to XRP.

MicroStrategy will issue bonds for $ 400 million to buy BTC

The US Securities and Exchange Commission (SEC) has filed a lawsuit against several US citizens in deliberately advertising the BitConnect cryptocurrency pyramid.

MakerDAO’s DeFi Protocol has launched a community vote on expanding the list of cryptoassets to secure, as well as updating the liquidation mechanism.

The Dubai Multidisciplinary Commodity Center (DMCC) has signed a contract to build a precious metals processing plant that will be tracked on blockchain.

Mike Novogratz’s cryptocurrency fund Galaxy Digital has filed an application with the US Securities and Exchange Commission (SEC) to launch an exchange-traded fund (ETF) for Bitcoin.

Investment arm of Morgan Stanley is considering investing in bitcoin

Bloomberg: “falling prices for NFT speaks of a decrease in excitement”

According to Nonfungible.com, the average purchase price of Collectible Tokens (NFTs) has dropped 70% since February. This could mean that the NFT boom is slowly fading, Bloomberg analysts say.

Coinbase announced that the exchange will be directly listed on the Nasdaq on April 14. According to preliminary forecasts, the shares will be trading at $ 300-350, while the exchange is estimated at about $ 100 billion.