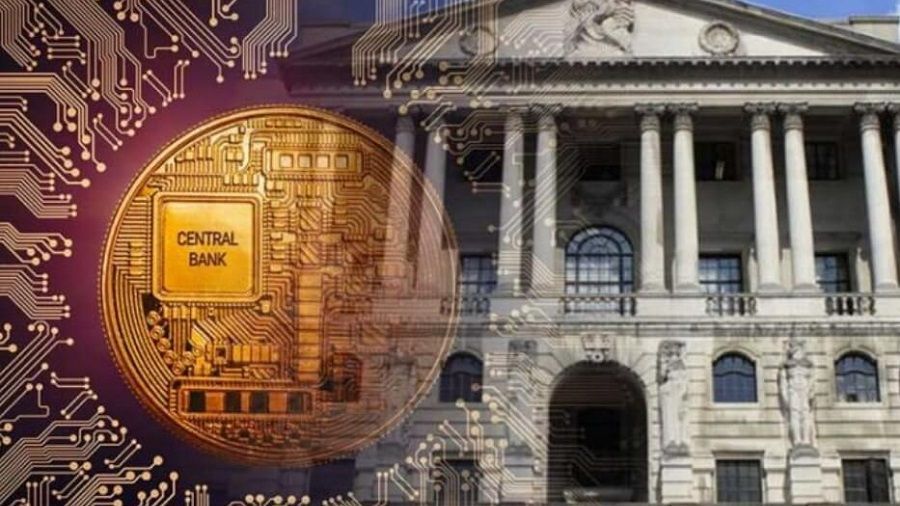 The Bank of France and the National Bank of Switzerland have announced the launch of a pilot project, Project Jura, to test government digital currencies for international payments.

The Swiss Central Bank said it will also cooperate on this issue with the Center for Innovation of the Bank for International Settlements (BIS) and a consortium led by consulting firm Accenture.

The consortium includes banks Credit Suisse, UBS and Natixis, as well as companies R3 and SIX Digital Exchange. As part of the Project Jura initiative, they will conduct international settlements with the digital euro and digital currency of the Swiss central bank using a special platform using distributed ledger technology (DLT).

Recall that in May last year, the Central Bank of France and the Societe Generale bank already tested the digital euro to identify its potential risks and benefits for institutional investors.

The Swiss government has previously stated that the digital Swiss franc carries more risks than benefits. However, given that other central banks are actively exploring the possibility of introducing their own digital currencies, the Bank of Switzerland is also ready to conduct additional experiments with state cryptocurrencies.

Next story :Nabiullina announced the growing concern of the Central Bank about inflation

The South Korean division of cryptocurrency exchange OKEx is shutting down due to the entry into force of new AML rules for cryptocurrency service providers this week.

US Congress Investigates Colonial Pipeline Payout Of Cryptocurrencies To Ransomware

US House of Representatives Caroline Maloney is asking Colonial Pipeline and CNA Financial to disclose the decision-making processes for paying cryptoassets to hackers who attacked companies. In letters addressed to Colonial Pipeline and CNA Financial, the Chairman of the Oversight Committee of the US House of Representatives, Carolyn Maloney, asks for documents setting out the […]

The Taiwanese computer and electronics company Acer was attacked by the REvil ransomware virus. Hackers demand $ 50 million in Monero to decrypt data.

Esther Pierce: “some NFTs can be considered securities”

US Securities and Exchange Commission (SEC) Commissioner Hester Peirce has warned that non-fungible tokens (NFTs) may in some cases be considered securities.

The trustee of the closed cryptocurrency exchange QuadrigaCX will agree with the court on the date of fixing cryptocurrency rates for payment of compensation.

The Associated Press (AP), in partnership with Everipedia, will publish the results of the NCAA Division 1 Men’s Basketball Tournament on the Ethereum blockchain.

Binance: “over 65% of traders hold BTC and use DeFi apps”

According to a study by Binance Research, most traders save bitcoins and use DeFi apps as the safest way to invest.

Mastercard has signed an agreement under which it will issue a debit card with support for the state digital currency of the Bahamas, the Sand Dollar.

MakerDAO’s DeFi Protocol has launched a community vote on expanding the list of cryptoassets to secure, as well as updating the liquidation mechanism.

CoinFlip adds the ability to buy Dogecoin at 1,800 ATMs in the US

CoinFlip has added the ability to buy Dogecoin cryptocurrency from its 1,800 ATMs located in 46 US states.

The REvil hacker group, known for being infected with the ransomware virus of large companies, has sent a ransom demand to Apple in Monero. Otherwise, the hackers will publish blueprints for Apple devices.

$ 5.28 billion worth of stablecoins transferred to exchanges per day

The CryptoQuant analytical platform reported that over the past 24 hours, $ 5.28 billion in various stablecoins were transferred to the addresses of cryptocurrency exchanges. This is a record figure for the entire time of observation.

ECB: “permission to issue stablecoins in the EU should be issued by the Central Bank”

The European Central Bank (ECB) wants to have a veto on the launch of stablecoins in the euro area and a larger oversight role to reduce inflation risks and keep payments secure.

Drug traffickers are increasingly using cryptocurrencies and ATMs to launder money, according to a new report from the US Drug Enforcement Administration’s Strategic Intelligence Division.

SBI and SMFG to Launch Blockchain Stock Exchange in 2022

SBI Holdings and Sumitomo Mitsui Financial Group (SMFG) will launch a blockchain digital securities exchange in Osaka in the spring of 2022 to compete with the Tokyo Stock Exchange.

The Uniswap community has voted to launch the third version of one of the largest decentralized exchanges on Arbitrum, a second-tier solution for the Ethereum blockchain. Uniswap creator Hayden Adams announced the voting results and revealed that the proposal to deploy Uniswap V3 on Arbitrum received 41.35 million votes from UNI token holders. Work is […]

Iranian President Ready to Legalize Cryptocurrencies After Development of Regulation

Iranian President Hassan Rouhani intends to legalize crypto assets and has called for the development of regulations to regulate them. However, mining is still banned. At a meeting of the Coordinating Council for Economics, Rouhani said about the need to create a clear legal basis for controlling the cryptocurrency industry in order to protect the […]

Australian entrepreneur Craig Wright once again announced that he is the creator of Bitcoin and compared the first cryptocurrency to a pyramid scheme.